The biggest electronic music festival in the history of Croatia is just around the corner. From July 15th-18th 2016, the hot bass from Destination ULTRA Croatia Music Week will sweep the sands from the beaches of Dalmatia. It begins at Giraffe Palm Beach House in Split, in which none other than Carl Cox will host. 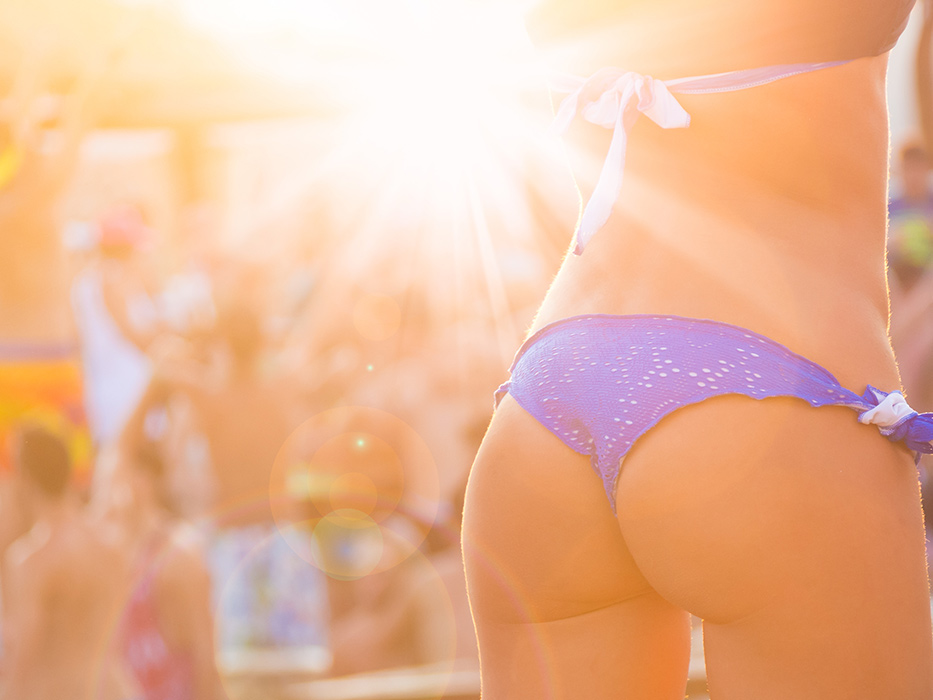 From there, it goes to the heart of the action, the ULTRA Europe Festival is where the biggest stars of the industry and more than 150,000 fans will celebrate; which you should do with an escort lady to enjoy Croatia’s biggest electro festival.

An event on three stages

As if that were not enough, the Ultra-Star, Carl Cox, will also bring his friends to the masses of Split – an experience which you and your Escort Girl should definitely not miss!

On the main stage of ULTRA Europe, there will be the DJ of the Year-winning superstar, Afrojack, who has had this honor for two years in a row now. Together with Martin Garrix, he will defend his reputation as a hero of the EDM scene. Even Solomun will demonstrate his skills and set the arena on fire with his music.

The party goes on

After the festival, on July 18th, the large yacht regatta starts on the Golden Horn on the island of Brac. Music will be provided by Deadmouse, Anna and DJ Snake.

Afterwards, the party will continue on the island of Hvar with the legendary ULTRA Beach. There, at Amfora Hvar Grand Beach Resort Hotel will be: Don Diabolo, Robin Schulz and Sam Feldt who will all play for more than 5,000 expected visitors.

Destination ULTRA will eventually go to the stunning Fort George on the island of Vis on Wednesday, July 20st to end the event. Nic Fanciulli and Hot Since 82 will make a worthy finale to the bombastic electro week.

With Jessica’s Escort to the Ultra Europe 2016 in Croatia

Be there at ULTRA Europe in Croatia and experience the biggest electro musicfestival in the history of Croatia with a beautiful companion. Together with an enchanting Escort Beauty of Jessica’s Escort International, you will spend an unforgettable musicevent with the hottest beats of this summer. Don’t miss this opportunity and dance together with your Escort Girl through the nights of Croatia.

Nikki Beach Club Miami – With your Escort Lady, Get Up Close and Personal with the Stars